A Jewish Funeral is a deeply ritualized experience for many Jews: If you have never attended a Jewish Funeral before, there are some customs and traditions which you ay not have seen at other types of remembrance services. This resource guide will outline some of the main rituals you may encounter, and their rich, historical context. 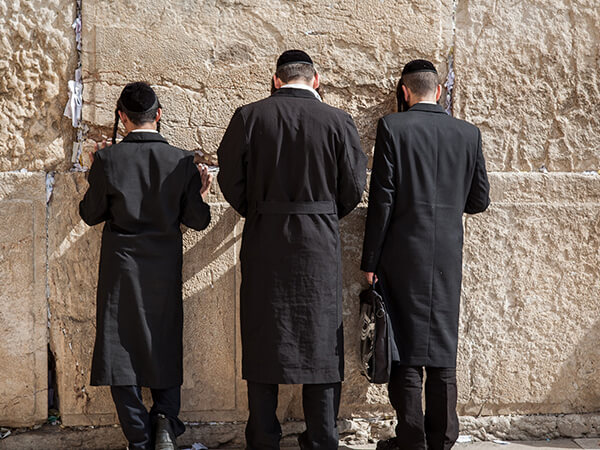 Tearing of Cloth or Keriah

A mourning Jew is instructed by tradition to rip their clothing as an expression of their suffering: this tradition is called keriah. Typically, only immediate relatives will perform this tradition. As a contemporary tradition, some mourners choose to wear back ribbons pinned to their clothes, called a kriah ribbon or pin. This fabric is torn in place of clothes.

A Jewish Funeral happens as soon as possible after death, and cremation is traditionally not practiced. Burial emphasizes the importance of an individual, and even Torah is buried when it is ripped or damaged. The body is considered holy, and should be treated with respect: to burn the body is considered sacrilegious to the gift of life.

Most Jews are buried in a simple pine box, and are covered in a plain white shroud, called a tachirchim, which dates back to the intent of treating each deceased person the same, regardless of their wealth or status.

After the conclusion of a funeral, it is common for guests to assist with the burying of the body. The family will begin to fill the grave, followed by close friends. The first shovel-full of dirt is collected with the back side of the shovel, symbolizing remorse at being asked to perform this duty. The next three shovel-fulls are collected with the inside of the shovel. The shovel is then placed in the earth for the next participant to take and assist with the duty of burying the deceased. 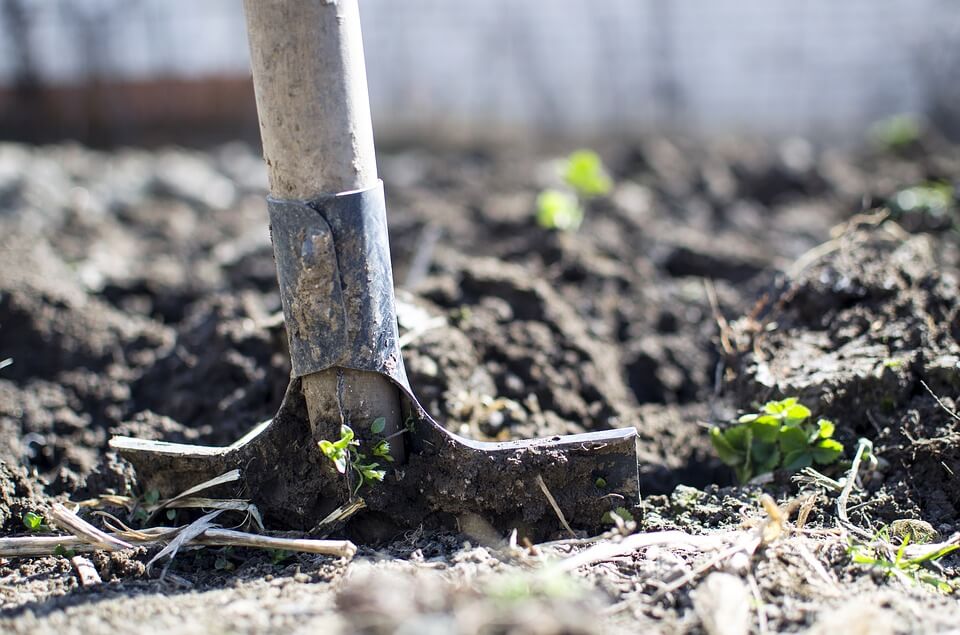 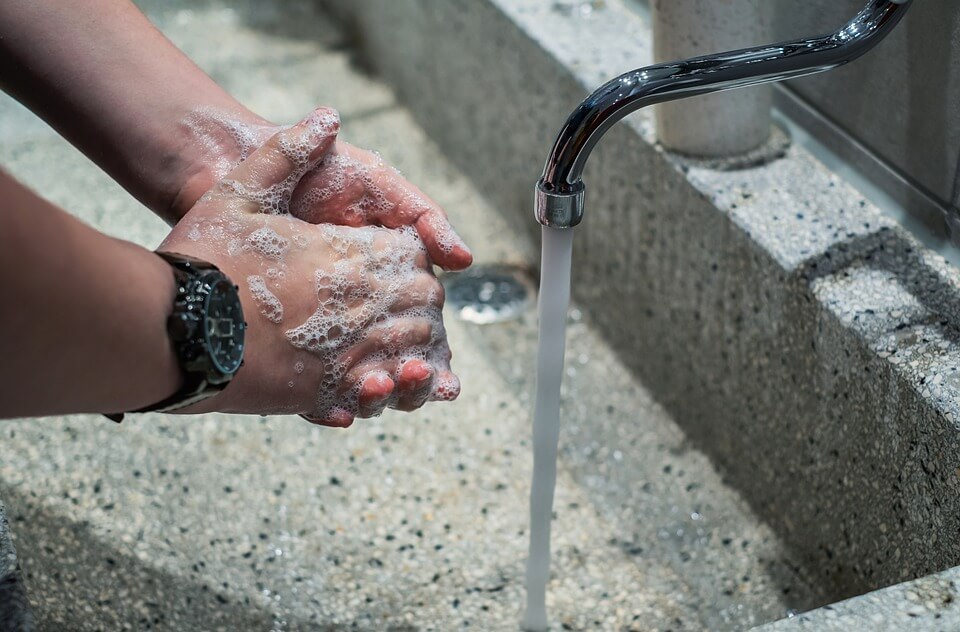 Following a funeral or after visiting a cemetery, it is customary to wash your hands as a symbol of water purification, as a reminder to return living life without the weight of death and grief upon them.

For a Jewish Funeral, flowers are not necessary, and typically should not be offered to a grieving Jewish family or brought to a cemetery. Instead, many Jews show remembrance and pay homage to a deceased by means of piling small stones upon a grave. Part of this traditions stems from one of the prevailing concepts in Judaism, which is that life is more important than death: thus, the life of a flower should not be interrupted for grieving.

If you want to send condolences to a grieving Jewish family, consider instead bringing over food or gifts. Charitable donations to a cause that the deceased cared for is also a common way to pay respects to a deceased Jew. 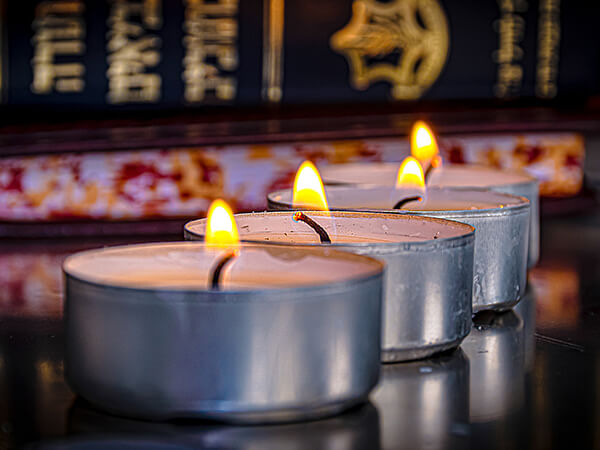 Shiva is the mourning time for relatives and loved ones to reflect and grieve the deceased. Many Jews practice shiva for seven days following the passing of their loved one, and usually remain at home. It is typically customary for family and friends to bring by food to ensure that the grieving individual(s) are fed and taken care of, as shiva can be an all-encompassing experience for the grieving family.

Shiva in the time of COVID

A common practice of Shiva is a meal of consolation. This is very similar to a reception, held for other parts of the community. It is also common that the synagogue’s minyan service, or evening prayers, will be held at the home of the family for their convenience. During COVID, however, many families will not have a traditional meal following a burial, and minyan services for many congregations are solely online. Expect that you may not be invited to visit with the family following the burial during this unprecedented time.